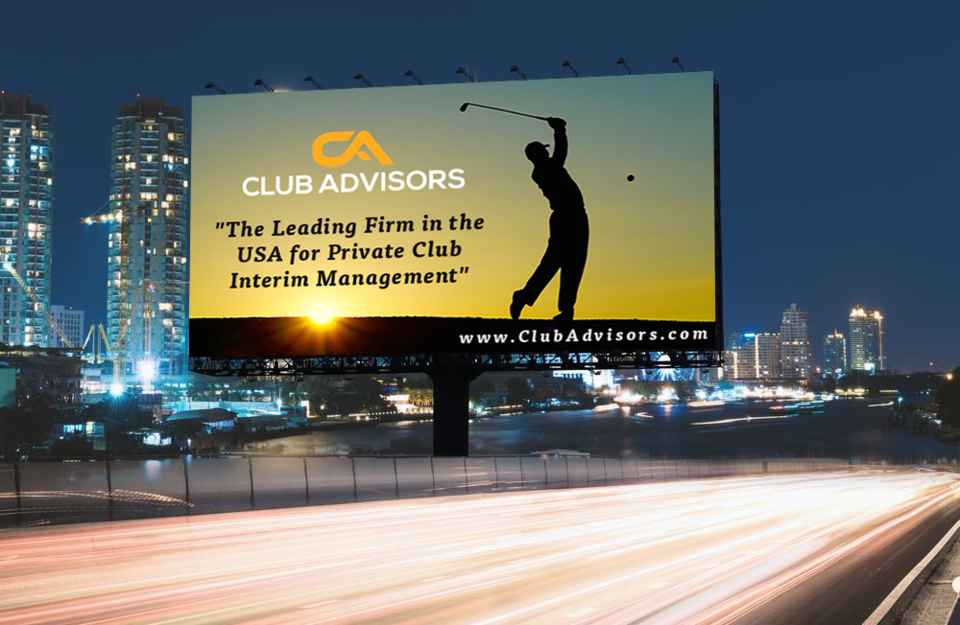 Chef Will proudly served and retired from the United States Marine Corps where among other top positions he held in culinary arts domestically and in combat zones, he was the personal chef to many of the top three and four-star generals in the Defense Department for 10 years. Chef Will was the senior executive chef and food services manager for the Special Operations Task Force at many locations around the World.  He was selected as the “Armed Forces Chef of the Year,” along with a host of military decorations and honors. He has been awarded over 20 American Culinary Federation Gold, Silver, and Bronze Medals.  Chef Will is an operating chef and has held senior executive chef positions at Belle Haven Country Club, Yale University’s School of Management, and The COSMOS Club in Washington D.C.

As Interim Executive Chef for Club Advisors, Chef Will drove 11 hours from Dumfries, Virginia to Harsens Island, Michigan, to save The Old Club an airline ticket and the rental car expenses for the duration of his assignment.  Upon arrival on Thursday, he met with the general manager, Wendy Anglin, CCM, outlined the tasks at hand and they designed a plan.  About 9:30, following their meeting, I welcomed Will to his first assignment and to the Team.  He replied, “I’m happy to be here, Terry - #kpf “keep pushing forward” & #Wit “whatever it takes.”  Friday morning, he met with his culinary staff.  He told me that he asked them to be kind to each other, respect each other and all would be good.  I asked him if the operation was broken.  He said, “No, the operation is good; it just needs a little polish to be great.”  On Saturday he orchestrated and produced the Past Commodores’ Ball with his team which went off with applause and gratefulness from the members.  Following the event, the management and staff gathered to review the hits and misses.  Chef Will fell ill and passed away.  He was 48 years old.  Earlier that day he was so happy, talking with Wendy about his best friend, Lydia Marie (his wife), his children and 12 grandchildren.  Chef William Jefferies Allison was a fine man, Marine, husband, and father.  We will always remember you, Chef Will.